Home » Hip Hop News » EMBER is making impact in EDM waves, in Las Vegas, all while taking his talents to University of Utah 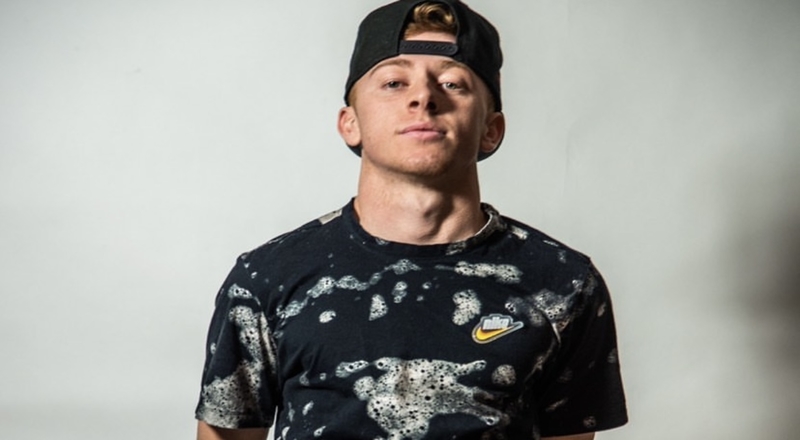 In Las Vegas, the EDM scene continues to grow tremendously. Sin City is even home to one of the biggest EDM festivals in the world, in EDC. There are a myriad of buzzing EDM DJs and artists in Vegas as well, and EMBER is making a name for himself, in that realm.

EMBER is known to close ones as Payton Buchmiller, and is only 18-years-old. He grew up in Las Vegas, and soon made his first record, at just 16.

While perfecting his craft in the EDM scene as a DJ and artist, EMBER has achieved other talents along the way, as well. This includes teaching a music tech class at his local high school in Las Vegas, as a senior. EMBER is also a state champion in basketball, and is one of the most notable tennis players, in his district. He is also set to attend the University of Utah, this fall.

EMBER has been growing his name in the Las Vegas EDM scene, by obtaining various opportunities, around the city. His records even got into Shaquille O’Neil’s ears, as he played them at EDC 2022. EMBER’s latest single is “Here With Me,” as it was released in May.

Fans can follow EMBER on Instagram at @E.m.b.e.r_music and stream his music on all streaming platforms here.