Home » Hip Hop News » Emily B announces pregnancy, on Instagram, and fans flood the IG comments with rude comments about Fabolous, domestic violence, her teeth, and calling her “unhappy” and “uncomfortable” [PHOTO] 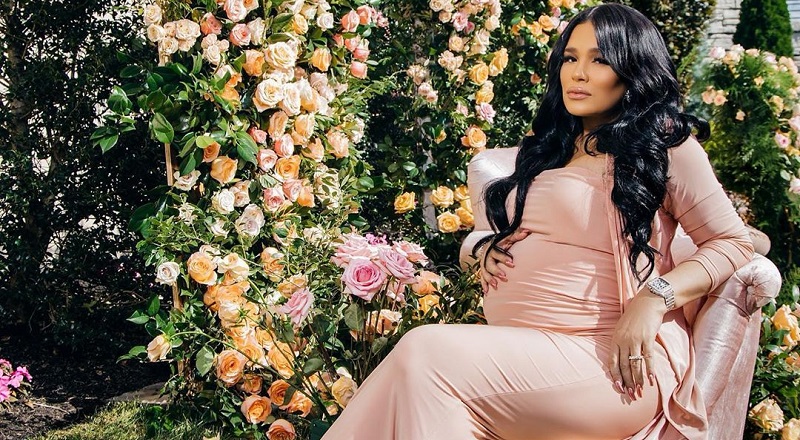 Because of how much time has passed, it’s easy to forget that Emily B was one of the original “Love & Hip Hop” cast members. She is the girlfriend of Fabolous. Originally, the show paired her with the girlfriends of Jim Jones and Juelz Santana, Chrissy Lampkin and Kimbella.

After two seasons, Emily B left “Love & Hip Hop,” and she hasn’t returned, not even for a cameo. She and Fabolous have stuck to being social media fixtures. However, they had a rough patch, back in late 2018, when Fabolous was accused of knocking her teeth out.

Emily B made her first Instagram post, since the summer, and she revealed she was pregnant. Instead of receiving the typical congratulations, fans were very condescending. The fans on IG and Twitter have made rude comments about her looks, saying she’s unhappy, mad, making jokes about the Fabolous domestic violence incident, and more.

Read the IG comments and tweets about Emily B below:

More in Hip Hop News
Gunna is currently trending on Twitter, because fans are calling him fat, and people saying @thedigitaldash_ looks like him, which she says she doesn’t, and fans say stop the Gunna slander
Ray J Files For Divorce From Princess Love After She Tried To Do So Four Months Ago