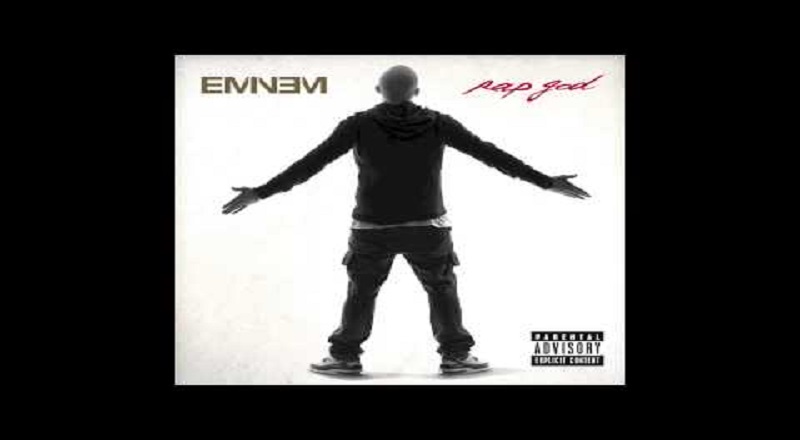 Since Eminem took a three-year hiatus from the game, he decided he would take it back to his roots. When the world was first introduced to Eminem, he released his sophomore album, The Marshall Mathers LP. The album is regarded as Eminem’s trademark album and he decided to revisit the album for his new project.

The Marshall Mathers LP 2 is due to be released on November 5 and the first single is already out. “Berzerk” is the lead single off the album, which dates back to the old school sound of hip hop. Recently, the second single, “Rap God,” was released and it already was dissed by Lupe Fiasco.

Eminem is simply getting the game ready for new music, but Yahoo! wrote a scathing review of “Rap God.” In their review, the song was said to be homophobic and they called Eminem the same offensive, lazy, rapper he always was. They described the song as Eminem’s six-minute anthem to himself.