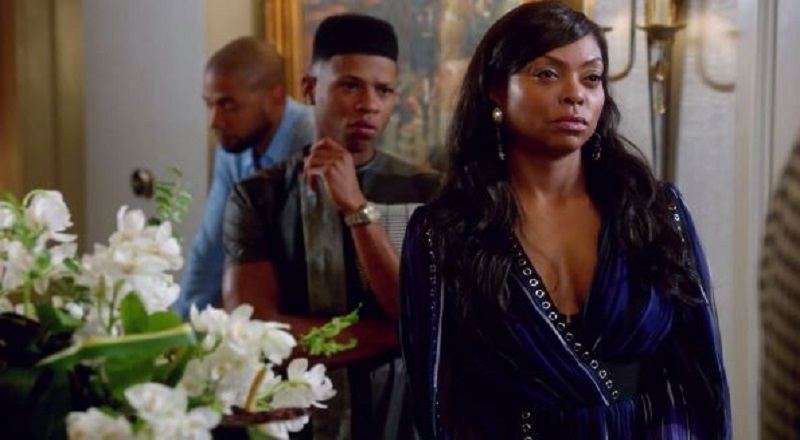 In January 2015, “Empire” immediately took over television, because it was something different. Created by Lee Daniels and led by movie stars in Terrence Howard and Taraji P. Henson, the show brought a different element to TV. By September 2016, people were used to it.

“Empire” got off to a historic start, ratings-wise, averaging close to 16 million viewers an episode. Obviously, this run was going to eventually cool off, and it has. Still, “Empire” remains the leading show on television, recapturing people in the season premiere.

After a tumultuous season two, Rhonda (Kaitlin Doubleday) died at the hands of Anika (Grace Gealey) in the season three premiere. Lucious (Howard) meanwhile tried to negotiate with Birdman and French Montana, as Jamal and Andre (Jussie Smollett, Trai Byers) are suffering from the gunshot and Rhonda’s death, as Hakeem (Bryshere “Yazz” Gray) reels from being dumped. All in all, the Lyon family still managed to bring in 10.87 million viewers to Wednesday’s episode.

Source: TV By The Numbers