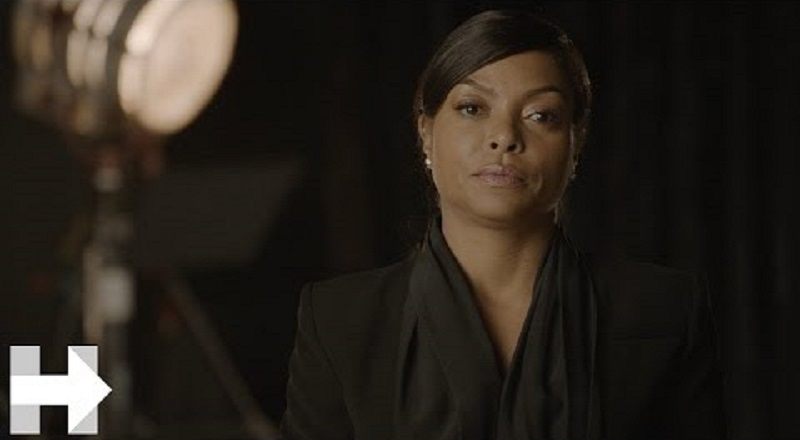 During the final stretch of the presidential election, Hillary Clinton pulled out all the big guns. The last weeks of the campaign saw her do campaign rallies in North Carolina and Ohio. These appearances were with the likes of Jay Z, Beyonce, and Chance The Rapper.

Such celebrities as James Franco lent Hillary their endorsements. Even the top show on television, “Empire,” was among the shows that endorsed her candidacy. Now, ironically, “Empire” is featuring a new storyline that has seen their servers hacked.

“Empire” is going through a situation driving Lucious (Terrence Howard) crazy. As he is cleaning hose, social media is telling jokes. The fans on Twitter and Instagram are saying Hillary Clinton can help them hide the emails.

Read the tweets about Hillary Clinton and “Empire” below:

More in Hip Hop News
Ginuwine is the latest celebrity to have a nude photo leak, as an ex has shared pics of his “privates” online [PHOTO]
Lil Romeo is trending on Twitter again, courtesy of #Empire; Fans have no chill… they said he knew how to hack because he went to ICDC #EmpireWednesday