Home » Hip Hop News » #Empire fans clown Lil Romeo, as Gram prepares to battle Hakeem; They joke and say he is going to rap the ICDC commercial in his freestyle 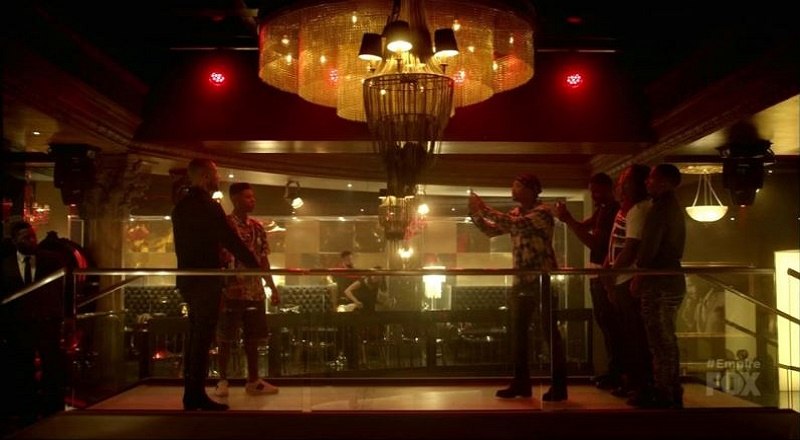 These “Empire” fans are more than excited to finally have their show back. Returning to the show is Romeo Miller, but he is forever Lil Romeo to the fans who know him well. As a refresher, Romeo plays the role of Gram, who is Tiana’s (Serayah) new boyfriend.

That, alone, has made Gram and Hakeem (Bryshere “Yazz” Gray) instant rivals. With Hakeem joining forces with Jamal (Jussie Smollett) for his new stream, Gram declared war. Now, Hakeem is trying to make good on his promise to destroy him.

One thing going for Hakeem is real life social media. In real life, Gram’s history in rap came as Lil Romeo and his lyrics aren’t memorable for the right reasons, to say the least. His latest known rap effort is the ICDC commercials, which “Empire” fans are joking and saying he’ll use in his battle.