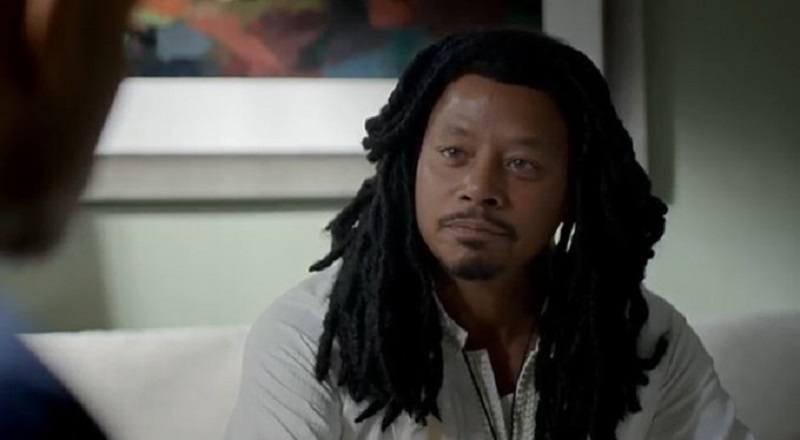 Over the years, fans have loved and hated “Empire,” along with having loved to hate the show. Much of this love/hate was directed at Lucious (Terrence Howard). In the five years of “Empire,” Lucious has gone to war with at least one member of the cast.

Lucious has taken on Jamal (Jussie Smollett), Cookie (Taraji P. Henson), took out Bunkie and Shine (Xzibit), Andre (Trai Byers), and Hakeem (Bryshere “Yazz” Gray). These fan wars have made Lucious an enemy. But, he always redeems himself by taking on the big enemy.

Most-notably, Lucious took on and out Frank Gathers (Chris Rock) and it looks like Damon Cross (Wood Harris) is his final foe. However, the reason fans are heated with Lucious is his hair. Right now, Twitter is going in on Lucious and these fake dreads!

Read the tweets about Lucious’ dreads below: