Home » Hip Hop News » Erica and Yandy not liking each other has Twitter confused, and fans are confused on why she’d think Yandy wants Safaree #LHHNY 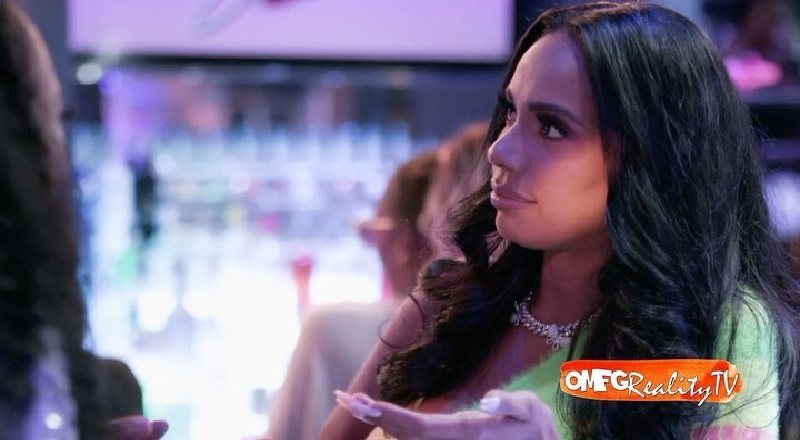 On this one, “Love & Hip Hop” fans are having amnesia. Because the show has had so many people on it, fans have forgotten some of the threads of the show. While they never feuded, on the show, Erica Mena did NOT like Yandy Smith, and the feeling was mutual.

In the scenes they did share, it was clear Erica and Yandy didn’t care for each other. When Yandy had her wedding special, Erica Mena went on Hot 97, and threw shade all over it. Among other things, she said that VH1 originally offered the special to her and Bow Wow.

Tonight, though, Erica made a point of calling Safaree out over his friendship with Yandy. With the two suddenly more like family, Erica wanted to know why he never acknowledges Yandy around her. But, this whole thing, plus the face-off, had Twitter confused, and they laughed when Erica said Yandy wants Safaree.

Read the tweets about Erica and Yandy below: