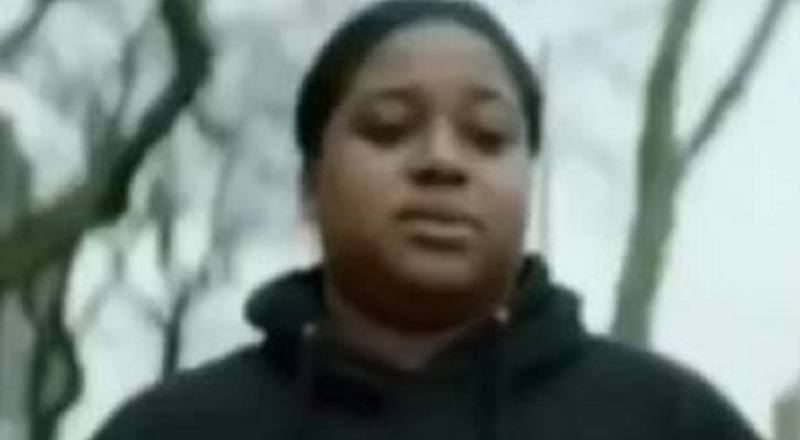 On camera, Eric Garner was choked to death by the NYPD. This broke the hearts of millions, who watched it, as Garner gasped his last words, “I can’t breathe,” before dying. With everything playing out, as it did, many felt sympathy for his children.

His oldest child, Erica Garner, was very outspoken, following the loss of her father. The people definitely stood with her, as this was the genesis of the “Black Lives Matter” movement. Earlier this week came very sad news, when Erica Garner’s heart attack made headlines.

This morning, Erica Garner’s family received some bad news. At the age of 27 years old, Erica Garner is going to die. It is sad, but true, for someone so young, but it’s being said that she is brain dead, with no chance of recovery.

More in Hip Hop News
Cliff Dixon confirms he and Erica Mena are indeed dating [PHOTO]
Gucci Mane announces #TheEvilGenius as his next album, likely due in early 2018 [PHOTO]