Home » Hip Hop News » Erica Mena Admits That She Damaged and Threw Out Safaree’s Personal Items, at The End of Her Pregnancy, Due To Him Allegedly Cheating on Her 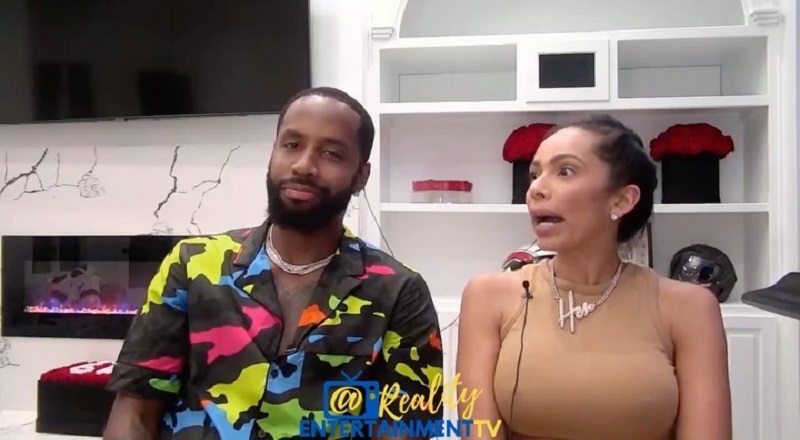 Safaree and Erica Mena have had a very troubled marriage this year. In May, Mena filed for divorce from the fellow “Love and Hip-Hop” star, after she had also announced that she was pregnant with their second child.

Mena went on to give birth to the child in late June. Leading up to that, Safaree was very nervous that she wouldn’t let him in the delivery room, but he ended up being allowed to be present in that moment. Safaree wants joint legal custody of the children, while Mena wanted primary custody.

Rumors have also circulated on how Mena damages and threw Safaree’s personal items away. According to TMZ, Mena is admitting that she did do this, due to Safaree’s “numerous acts of infidelity.”

Mena has since sent Safaree $4,000, to cover damage caused to his items. She supposedly actually caused $30,000 in damage, according to Safaree.

More in Hip Hop News
Soulja Boy gets into Twitter beef, with Jessica Dime, over hypothetical celebrity boxing match, after she said she would “beat TF outta” him [VIDEO]
Aaliyah billboard goes up in Times Square, ahead of her music hitting Spotify #AaliyahIsComing