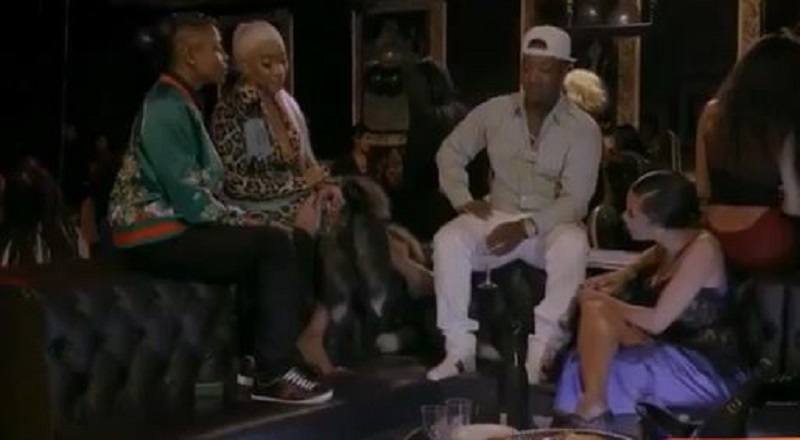 This week saw something happen that many began to believe the world would never see again. But, the game changed, when Erica Mena made her return to “Love & Hip Hop.” Already, Erica Mena has been back on VH1, doing “Scared Famous.”

Yesterday, some preview clips for episode two of “Love & Hip Hop Atlanta,” season seven were released. One of the scenes shows Joc hanging out with Melissa and Tommie. While hanging out, Erica Mena walks up, and begins hitting on Tommie, letting her know that she wants to bag her.