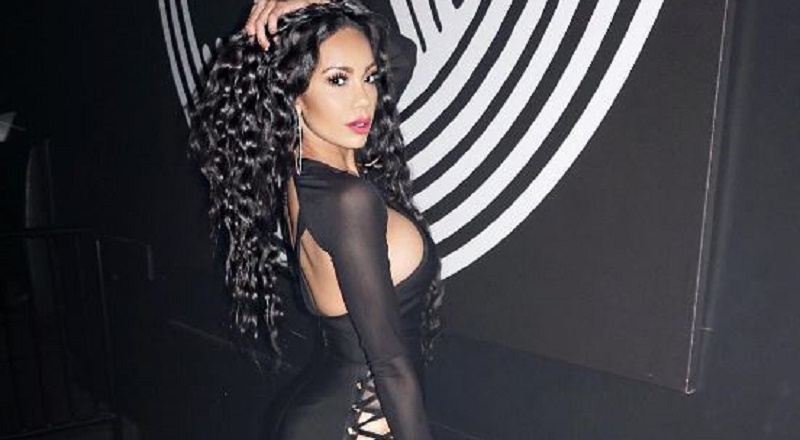 Since she gained fame, via “Love & Hip Hop,” Erica Mena has made it clear she is outspoken. Her now-infamous fight with Peter Gunz included her infamous “you can’t handle my mouth, MF-er” line. The world has gotten used to Erica Mena speaking out.

However, since her “Love & Hip Hop” departure, Erica Mena has traded in much of her celebrity for her business ventures. But, with Nicki Minaj re-igniting the Remy Ma beef, Erica Mena has spoken out. Once a big fan of Nicki, this is no longer the case for Erica.

Erica Mena got into it with Nicki Minaj’s “Barbz” early this morning, when she chose to call Nicki out. It led to a major blowup on Instagram, where Erica stated exactly where her problem with Nicki Minaj comes from. She would go onto mention Nicki’s brother, who is facing those rape allegations.