Home » Hip Hop News » Erica Mena has had her nudes leak, according to Twitter, as they claim to have seen nude photos of her; Erica deletes her IG #LHHNY 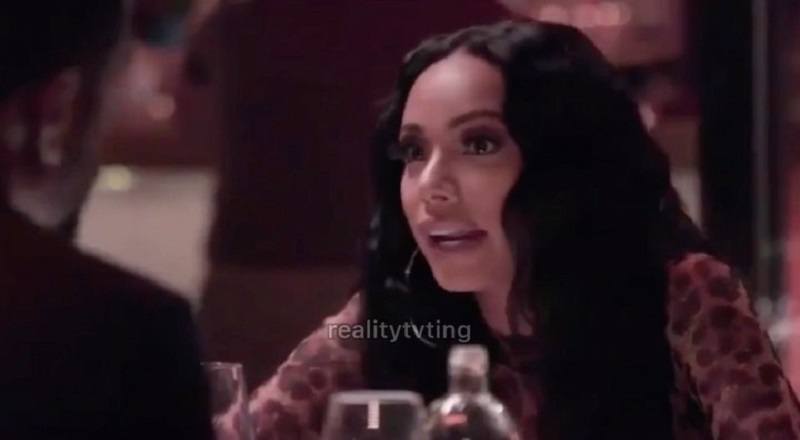 Yesterday was a Mena Monday for more reasons than one. For one, that’s her promo for when she’ll be on “Love & Hip Hop,” and she’s a cast regular for season ten. But, yesterday saw Erica Mena accused of having a man jumped.

If that wasn’t enough, a random Twitter account that’s been leaking nudes, and sextapes, claimed Erica hit them up. The page accused Erica of trying to get them to leak Nicki Minaj nudes. Now, there has been retaliation, according to Twitter.

Though there are no images online, at least on Twitter, fans are claiming Erica Mena’s nudes got leaked. They are blaming the Barbz, the fan army of Nicki Minaj, for it. While there is no evidence of the nudes leaking, Erica Mena has deleted her Instagram, indicating something has happened.

Read the tweets about Erica Mena below:

More in Hip Hop News
Erica Mena puts The Shade Room on blast for posting and deleting the story, claiming she and Safaree got a man jumped, telling them to never post her again #LHHNY [PHOTO + VIDEO]
DaBaby speaks on having a sexual encounter with a grown woman, at five years old, sparking a discussion about older women sexually abusing young men and boys; Twitter says he was molested, blasting Angela Yee, after DaBaby went viral for no reason [VIDEO]