Home » Hip Hop News » Erica Mena puts The Shade Room on blast for posting and deleting the story, claiming she and Safaree got a man jumped, telling them to never post her again #LHHNY [PHOTO + VIDEO] 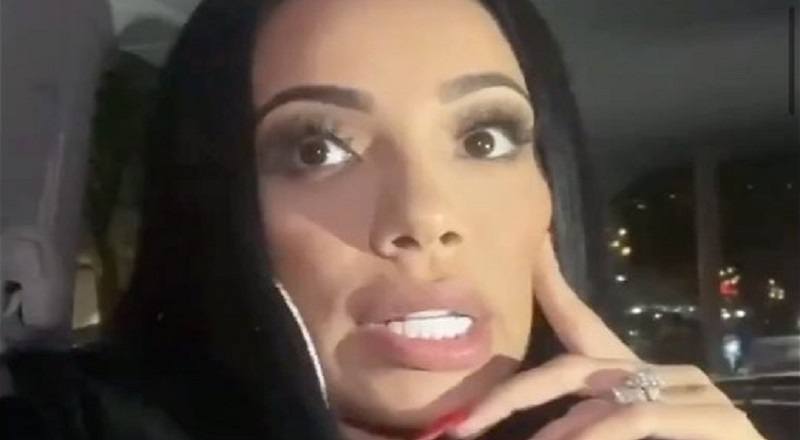 Anyone who knows anything about Erica Mena knows that she is never one to back down. This afternoon, a video surfaced of a man being jumped, and reports said Erica and Safaree had it done. As to why was always questionable, but the whole thing seemed outlandish.

However, when the story hit, it quickly circulated the internet. But, as most knew, the story wasn’t true, and The Shade Room deleted it, upon being informed. That isn’t enough, though, for Erica Mena, and she let it be known.