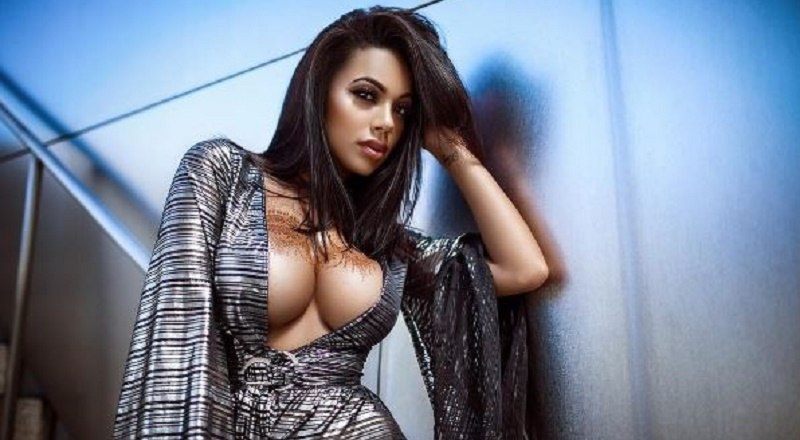 A few years ago, Erica Mena found a way to drive record ratings to VH1 on “Love & Hip Hop,” get back at Rich Dollaz, and make a star. She did all of that when she and Cyn Santana began dating. Their interactions began on Instagram and became a key theme of the show.

Erica Mena and Cyn Santana were the leading 2013-2014 topic, as people could not get enough of them. Sadly, the two got enough of each other, but Bow Wow came out a winner. That didn’t last long either and now Erica Mena has a new woman in her life.

Her makeup artist, Elian Molina, is her new love interest. The two shared identical posts on Instagram of them walking down the street holding hands. Erica quoted Fabolous’ “Make Me Better” in her post, while Elian referred to Erica as “bae.”

More in Hip Hop News
The Notorious B.I.G. sitcom, “Think B.I.G.,” based on his childhood, reportedly picked up by TBS
Game announces #1992BlockWars tour, as he releases #BlockWars soundtrack