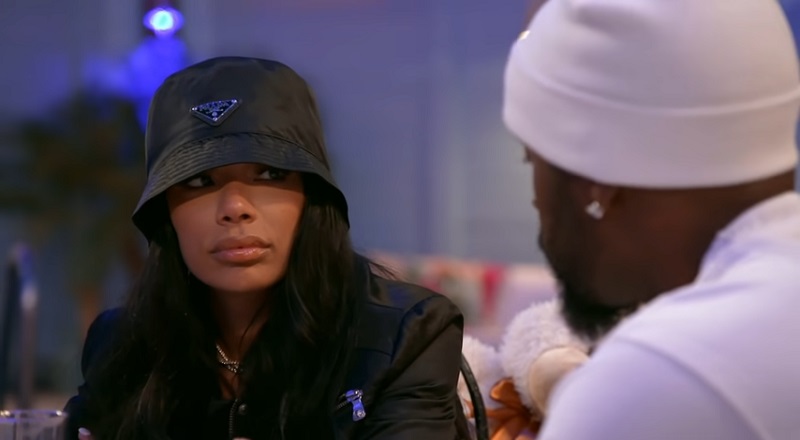 Erica Mena is clearly beyond done with Safaree. This week, Erica Mena and Kimbella Matos have been exchanging insults. For those who don’t know, Kimbella Matos is Safaree’s new girlfriend. Safaree buying her flowers while on “Love & Hip Hop Family Reunion.” During that time, Erica was in shambles.

Erica Mena is holding nothing back, where Safaree is concerned. This morning, Erica Mena shared texts, allegedly from Safaree. Kimbella Matos made disparaging comments about Erica. As a result, Erica shared texts from Safaree where he was second guessing being with Matos. In addition, Erica posted on her IG Story. When Erica posted, she tagged DJ Self. Given that Erica was upset, she only had bad news. So that being the case, Erica Mena claimed Safaree had a situation with DJ Self’s daughter. At the time, Erica claims Self’s daughter was only fifteen.

More in Hip Hop News
Summer Walker says she wishes she paid more attention to who she procreated with, after London On Da Track breakup
Lizzo and Live Nation to donate $1 million from upcoming tour, to Planned Parenthood, after Supreme Court overturned Roe V. Wade