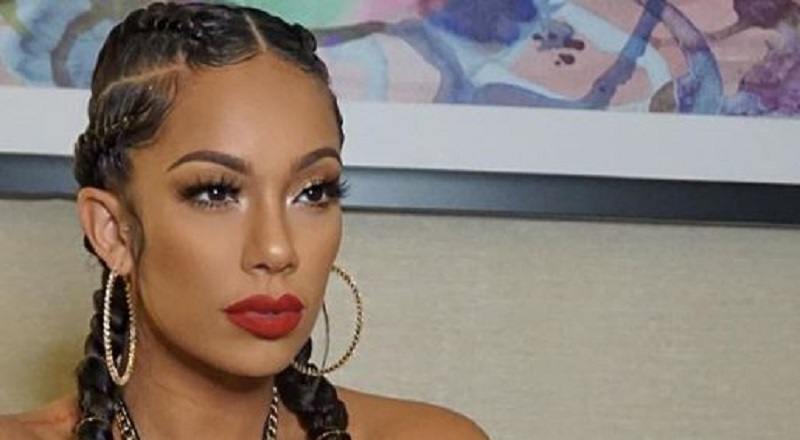 There was a time when Erica Mena was proudly one with the “Barbz” and a major Nicki Minaj fan. All of that went out the window, when Nicki and Remy Ma began beefing. Natives of The Bronx stick together and when Cardi B entered the mix, Nicki became an even bigger rival.

As fans pit Nicki Minaj and Remy Ma against each other, they got just what they wanted. However, Cardi B blew up, and went straight to the top of Billboard, before fans could even catch their breath. They regrouped, also succeeding in getting Nicki and Cardi beefing.

Erica Mena, as she did with Remy Ma, sided with her girl from The Bronx. This morning, she shared a photo of her Bronx legends, Cardi B, Jennifer Lopez, and Remy Ma, alongside Brooklyn legend, Lil’ Kim. A fan asked her about Nicki Minaj and Erica Mena only questioned “Who?.”