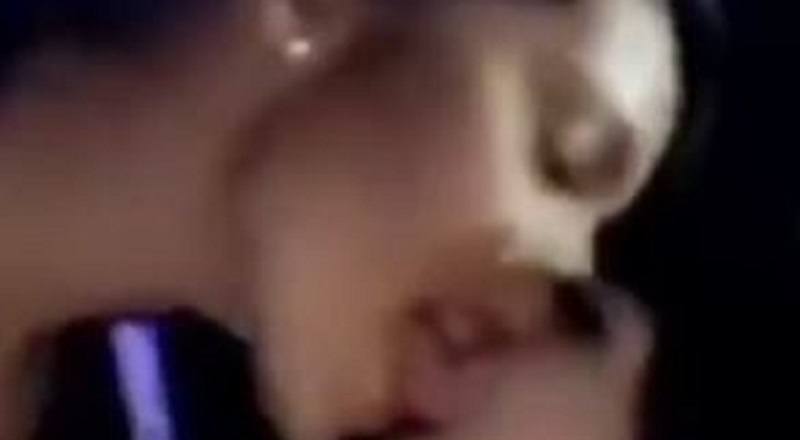 As much as some things change, they remain the same. When it comes to loving the ladies, Erica Mena will always be best-known for her romance with Cyn Santana. The truth, however, is that Erica Mena has been with several different women, over the years.

Erica Mena never made it a secret that she also enjoys the company of women. During her run on “Scared Famous,” Erica told Safaree he couldn’t handle her. Soon, she found someone in Cliff Dixon who was up for the challenge.

Recently, Erica Mena was in the club, alongside Sky, from fellow VH1 series, “Black Ink Crew.” While she was there, she found the company of a young lady, and they enjoyed some tongue kissing. Some people say they spotted Cliff, in the club, too.