Home » Hip Hop News » Erica Racine, London On Da Track’s baby mama, claims he filed for custody of their child, when he found out she slept with 21 Savage 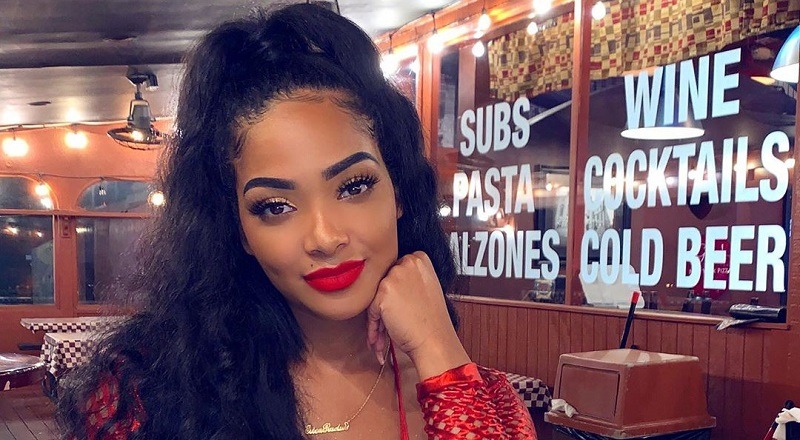 Last night, London On Da Track’s baby mamas linked up on IG Live to speak on the father of their children. The fans are very familiar with Eboni, who often clashes with Summer Walker, on social media. As most know, the R&B phenom is currently dating London.

However, London On Da Track’s oldest child is by Erica Racine, a popular IG figure, in her own right. She and Eboni had a lot to vent about, with their man in common. Just given their history with the man, obviously not much good would be said.

But, many fans recalled, just weeks ago, how Erica was actually defending London On Da Track. Last night, her tone completely changed, in regards to her ex. During the Live, Erica revealed that London filed for custody of their son, after he learned Erica slept with 21 Savage.

Read the tweets about Erica’s IG Live below: