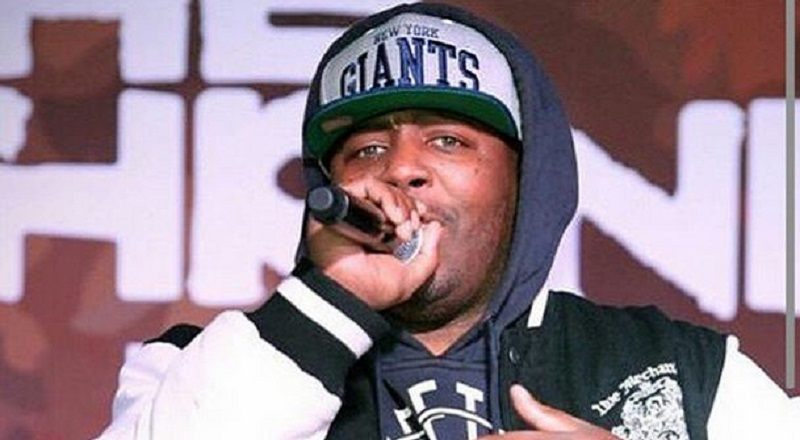 Rising as a member of Def Squad, Erick Sermon gained legendary status in the game due to his solo efforts. The masses know Erick Sermon for his 2001 single, “Music,” which features a Marvin Gaye sample. Before, during, and after this period, Erick Sermon was one of the nicest emcees.

Erick Sermon talked to Hip Hop Vibe during the 2014 Global Spin Awards and he talked about his new projects. On the music front, Erick Sermon has a new album, ESP, in the works. Business-wise, Erick Sermon has his own rugs, Def Rugs, that he is pushing.

The Source caught up with Erick Sermon and he went into more detail with them about his new work. Early in 2015, Erick Sermon hopes to drop ESP, which will be his seventh album and first in ten years. During the interview, Erick Sermon also spoke on his rug line, Def Rugs.