Home » Hip Hop News » Erykah Badu curses at troll, who commented on her tweet to Travis Scott, supporting him with the Astroworld tragedies 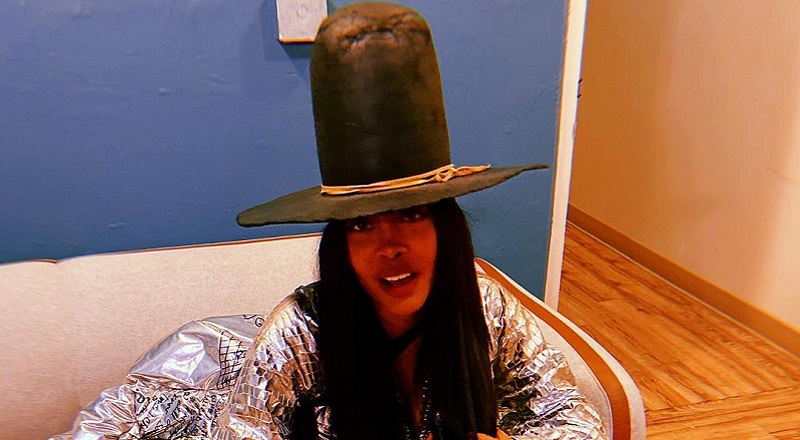 Trolls have a lot to learn about the veteran artists in the game. Never has Erykah Badu been one to play with. In the wake of the Astroworld tragedies, Erykah gave Travis Scott her support.

Erykah Badu is also a Texas native. Instead of Houston, like Travis Scott, Erykah is from Dallas. However, her music took over, so quickly, that the Neo Soul sound she made popular is all her own.

In the wake of Travis Scott facing lawsuits, over the Astroworld deaths, Erykah Badu tweeted him her support. A troll got in the middle of this. Immediately, Erykah clapped back, telling her “f*k u ho.”

More in Hip Hop News
Nia Guzman reveals she and Donald Penn have broken up, saying no more baby mama drama for her
Teyana Taylor stopped her show to make sure a fan was okay, after she needed to get some air [VIDEO]