Home » Hip Hop News » Estelita is out here gossiping with the girls, when she should be in the studio; #LHHATL fans think she’s done after this season + What happened to her accent? 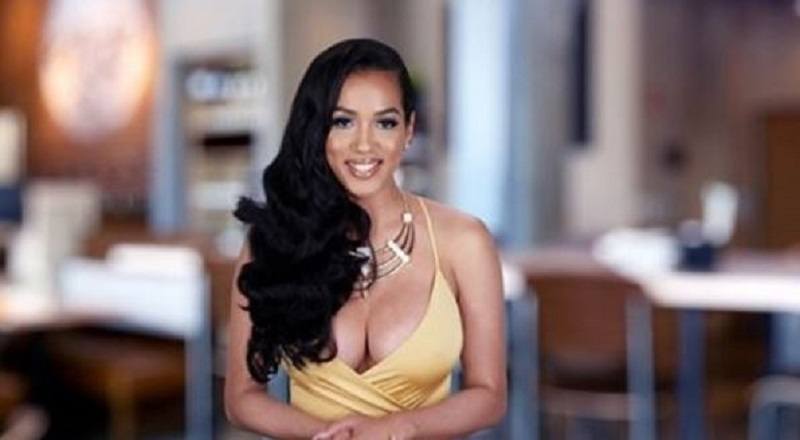 Dang, this girl, Estelita, has only been on the show for one full episode, and “Love & Hip Hop Atlanta” fans already going in on her. Tonight saw her mixing with the ladies, meeting Tammy, Rasheeda, and Mimi. She would later meet Melissa and Karlie.

Even though Stevie J is gravitating back to Joseline, with their new baby in tow, it looks like Estelita may be his future. However, Estelita is catching it from the fans. She’s been out with the ladies, getting caught up in Joseline drama without meeting, but she’s Stevie J’s ARTIST.

Estelita is really catching it from the fans, some of which are saying her butt is fake. Whatever it may be, Melissa sure did enjoy it and didn’t hesitate to ask her out. But, the fans are going in on everything, and they also want to know where her accent went.

Read the tweets about Estelita below:

More in Hip Hop News
Joseline on “The Real” shows how far she’s come; #LHHATL fans said she was messier than Karlie, when she spilled the Rasheeda and Kirk drama
Rasheeda is concerned about Joseline spilling her tea on TV, but she’s on #LHHATL? Fans say she should divorce Kirk, but they’re here for the Kandi cameo on June 5