Home » Hip Hop News » Estelita smashed Stevie??? #LHHATL fans aren’t even surprised, nor is Mimi, that Estelita sat on Stevie’s beefcake and they got busy 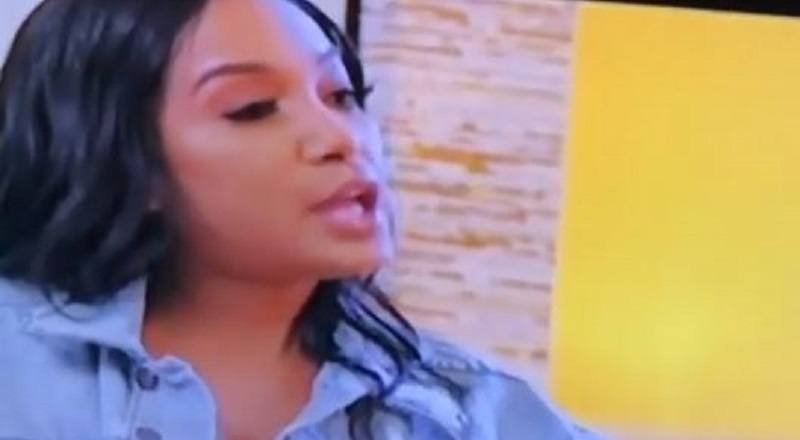 Towards the end of “Love & Hip Hop Atlanta,” season six, Estelita was introduced to the show. She was Stevie J’s artist, and essentially his replacement for Joseline. Because of this, Joseline got made, and decided to leave the show.

Estelita, meanwhile, became friends with Mimi, in spite of everything that went down. The two were friends and Mimi’s “friend,” Melissa, tried to push up on her. All along, fans believed Estelita and Stevie J were more than just professional.

Tonight, Estelita was talking to Mimi about Stevie J inviting her to a studio session with Erica Mena. After she brought up Erica asking if she and Stevie hooked up, Estelita admitted it to Mimi. The fans on Twitter were not surprised, but they ran with it, telling Estelita they already felt like she and Stevie had a hookup.

Read the tweets about Estelita smashing Stevie below:

More in Hip Hop News
Gucci Mane offers $1 million in cash for Rich Homie Quan and Young Thug to do a mixtape together
Erica and Tommie might really become a thing, out here; #LHHATL fans are here for it, even though they agree with Yung Joc, that they might end up feelin’ each other, or killin’ each other + Why does Tommie keep calling her “Mena?”