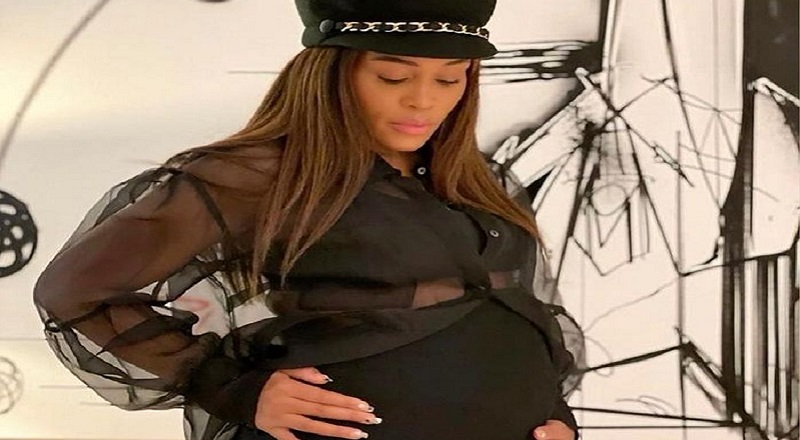 Last year, Eve decided to end her five year run on “The Talk.” She was choosing to take time off to spend with her family, in England. In 2014, she married Maximillion Cooper, a millionaire businessman.

Eve is in the middle of a strong comeback, however. She, along with Brandy and Naturi Naughton are starring in “Queens,” on ABC. Their music, for the show, has already amassed millions of streams.

In the middle of her “Queens” promo, Eve shared major news today. The Philly rapstress revealed she is pregnant with her first child. Sharing the photo of her baby bump, on IG, she said she and Maximillion Cooper are due in February 2022.

More in Hip Hop News
Drake’s “Certified Lover Boy” Returns To Number One Spot, on Billboard 200 Chart, For The Fourth Time
Tyga says the allegations against him are false, he has not been arrested, but he cooperated with police, and has not been charged