Home » Hip Hop News » Eve said she found out she was pregnant, moments before her Verzuz battle [VIDEO] 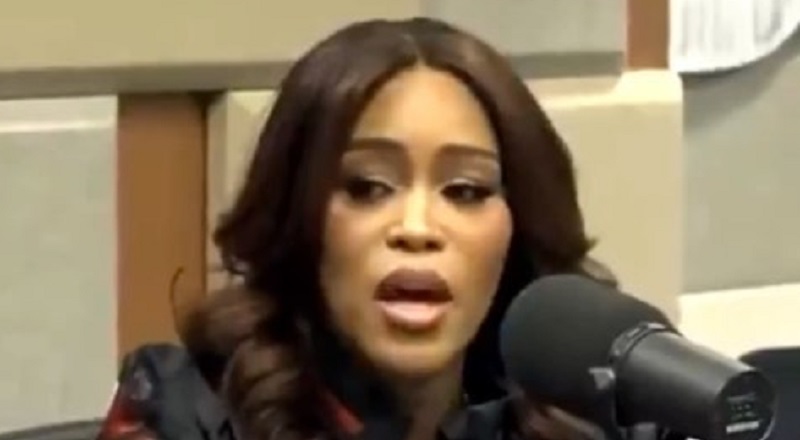 This week, Eve shared big news, revealing she is pregnant. In 2013, she began dating Maximillion Cooper. The millionaire mogul built a family with her and she moved to London to be with him.

Eve would return to the US to be on “The Talk.” She was a co-host, until 2020, when she decided to leave the show. Her departure was to go back to London to spend time with her family.

On “The Breakfast Club,” Eve spoke on her pregnancy. She said she found out, during a critical time. Just before her Verzuz battle, with Trina, she found out that she was pregnant.