Home » Hip Hop News » Expect A #QueenRadio Response To “Woman Like Me” Viewing Numbers, after fans point out how the streaming numbers have dropped from 10 million views to 3 million views 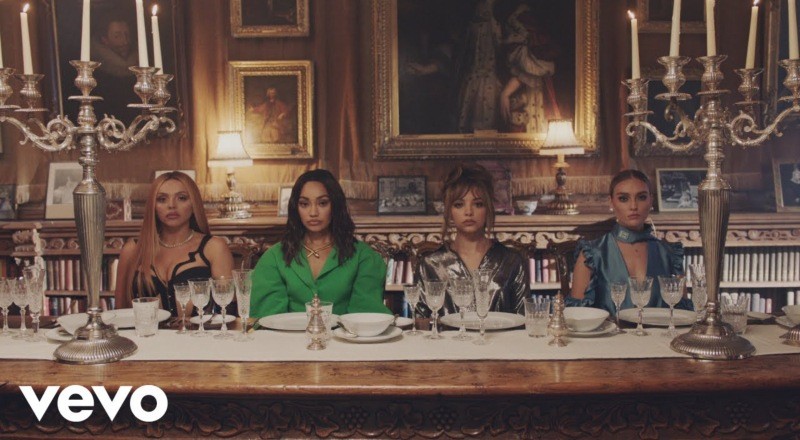 Nicki Minaj teases a response to rumors that the “Woman Like Me” video on YouTube has inconsistent view numbers. A fan of Minaj tweeted that she noticed the numbers for the Little Mix song, featuring the New York emcee, slide from ten million to three million.

“I have been streaming the video since yesterday and saw 10 million, then they disappeared!” @greatminaj said via Twitter.

Woman Like Me was made available on YouTube yesterday and has just over eight million views, as of today.

Read the tweets and IG comments below: