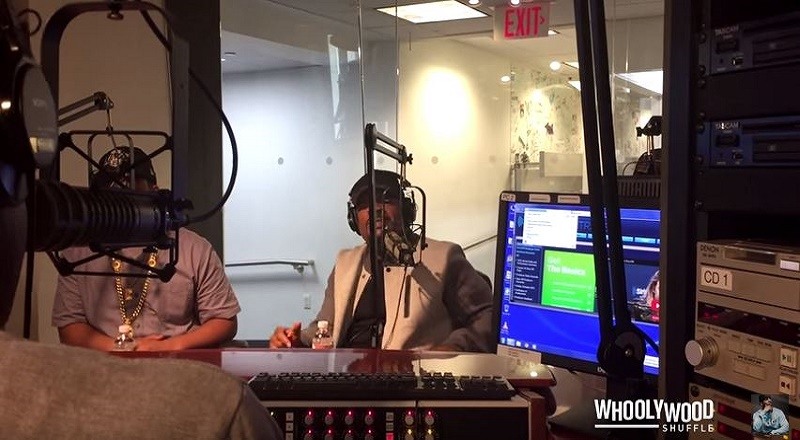 Last night, the Straight Outta Compton movie premiered following weeks of promotion. This movie is produced by F. Gary Gray and is already a classic simply based on how it inspired Dr. Dre to release a new album. It looked like Dr. Dre would never put out new material.

Best of all, it’s 2015 and hip hop fans get to see Dr. Dre and Ice Cube working together. The two last worked this close together when NWA was still a group. Then, fans get to enjoy the story of the aforementioned two, along with Eazy-E, MC Ren, and DJ Yella play out on screen.

F. Gary Gray, Ice Cube, and the rest of the NWA cast stopped by Shade 45 to speak to DJ Whoo Kid. During the interview, they discussed the various aspects of the movie. Fans can check out this movie at their local theaters.