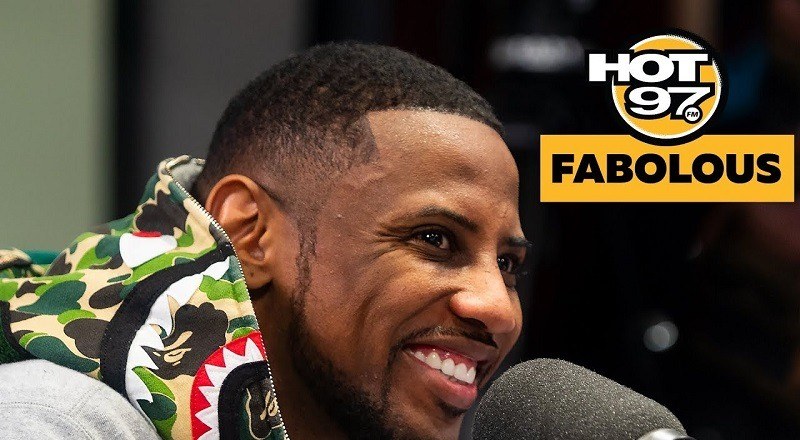 Time is going by and hip hop has gone through significant changes, as this decade comes to an end. At one point, it looked like Fabolous would catch his second wind and run this era. However, Drake ended up being the man.

However, Fabolous dropped “You Be Killin ‘Em” to start the decade off right. When it comes to the radio, Fabolous last posted a hit n 2013, and 2014 saw his last album drop. Since then, he’s reverted back to the mixtape scene that birthed him.

Doing his rounds, for Summertime Shootout 3, Fabolous paid a visit to his local Hot 97. The Brooklyn rapper came into discuss his comments about Shiggy and Drake, along with his family issues. Commercially known for his love songs, he spoke on the top love songs, during his interview.

More in Hip Hop News
Mitchell Trubisky is looking like Lamar Jackson against the Dallas Cowboys and fans are rightfully roasting them for it, cant believe the performance ‘America’s Team’ put out there #DALvsCHI #Bears100 #CowboysNation | [REACTIONS] | [VIDEO]
Angela Simmoms complains about Romeo ignoring her (FULL VIDEO) #GUHH [VIDEO]