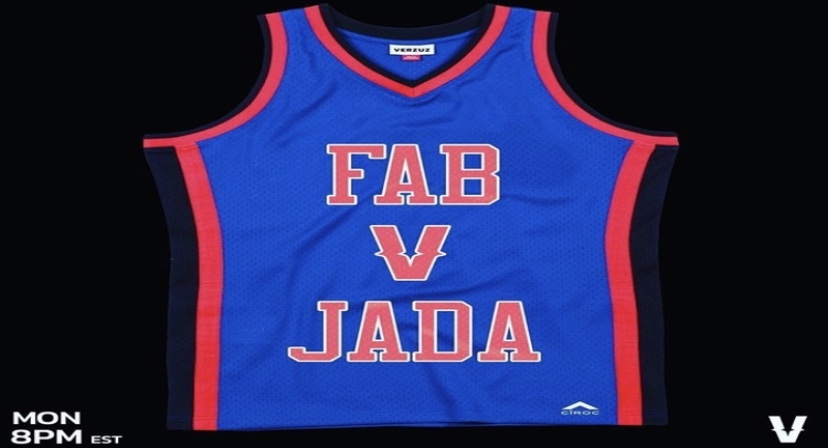 The Verzuz battles between artists on Instagram Live helped music fans get through the emotions of the stay-at-home orders in states a lot during the month of April and some of May. Every state has began reopening their economies since May though and more people are out and about. The demand for Verzuz battles are still high though as Alicia Keys and John Legend went at it on Juneteenth.

Now, the latest announcement is here as the next Verzuz will feature New York legends, Fabolous and Jadakiss. These two have been respected for decades and this should be one of the most underrated battles. It will take place on June 29 at 8pm ET on both Verzuz’s IG feed or on Apple Music. The cover art for this Verzuz featured a jersey in hometown New York Knicks orange and blue.

Jadakiss‘ previous project was his fifth studio album, ‘Ignatius,’ which was released at the start of March. This featured singles such as “Pearly Gates’ and “Huntin Season” feat. Pusha T. Fab’s last project was the fifth installment of his ‘Summertime Shootout’ series back in November. Some breakout records from this were “Bae Dreaming” feat. YFN Lucci and “Cold Summer.”

Continue Reading
You may also like...
Related Topics:fabolous, jadakiss, verzuz