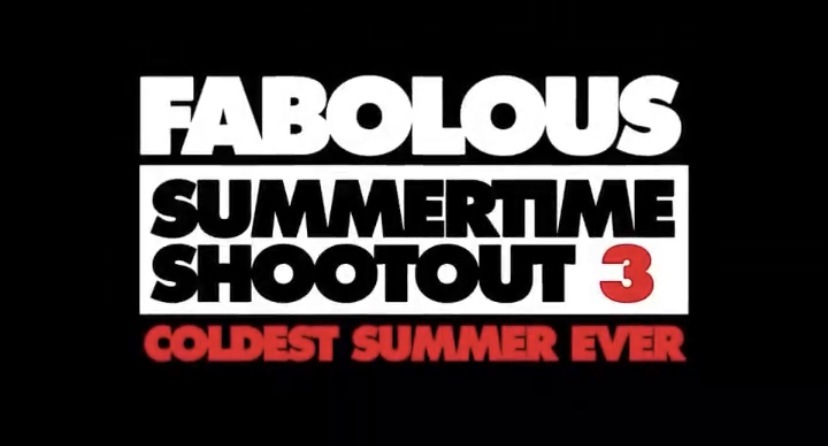 It’s been almost five years since we received an official album from Fabolous. That project was ‘The Young OG Project’ in December of 2014. Fans have  been waiting for the Brooklyn legend to release the third installment of his ‘Summertime Shootout’ series that he usually puts out on Black Fridays.

Fab took to Instagram this evening to announce that ‘Summertime Shootout 3: Coldest Summer Ever’ will in fact be released on Black Friday. (November 29) The first one was released back in 2015. In his IG post, it featured a hype video which starts from the beginning of the Summertime Shootout series which leads up to the latest one coming out next week.

Summertime Shootout 3 will also be the final installment in the series. This could possibly be one of the hottest projects of 2019 for sure. Check out the hype video for the album below.

Continue Reading
You may also like...
Related Topics:fabolous, Summertime Shootout 3

More in Album Preview
Omarion announces #MillenniumTour2020, but J-Boog says B2K will not be a part of the tour #LHHH [VIDEO]
Ray J shares sweet family photo with Princess Love and Melody at the #SoulTrainAwards, but Princess calls BS, blasting Ray for leaving her and the baby stranded in Las Vegas, blocking her phone calls + Ray J deletes post [PHOTO]