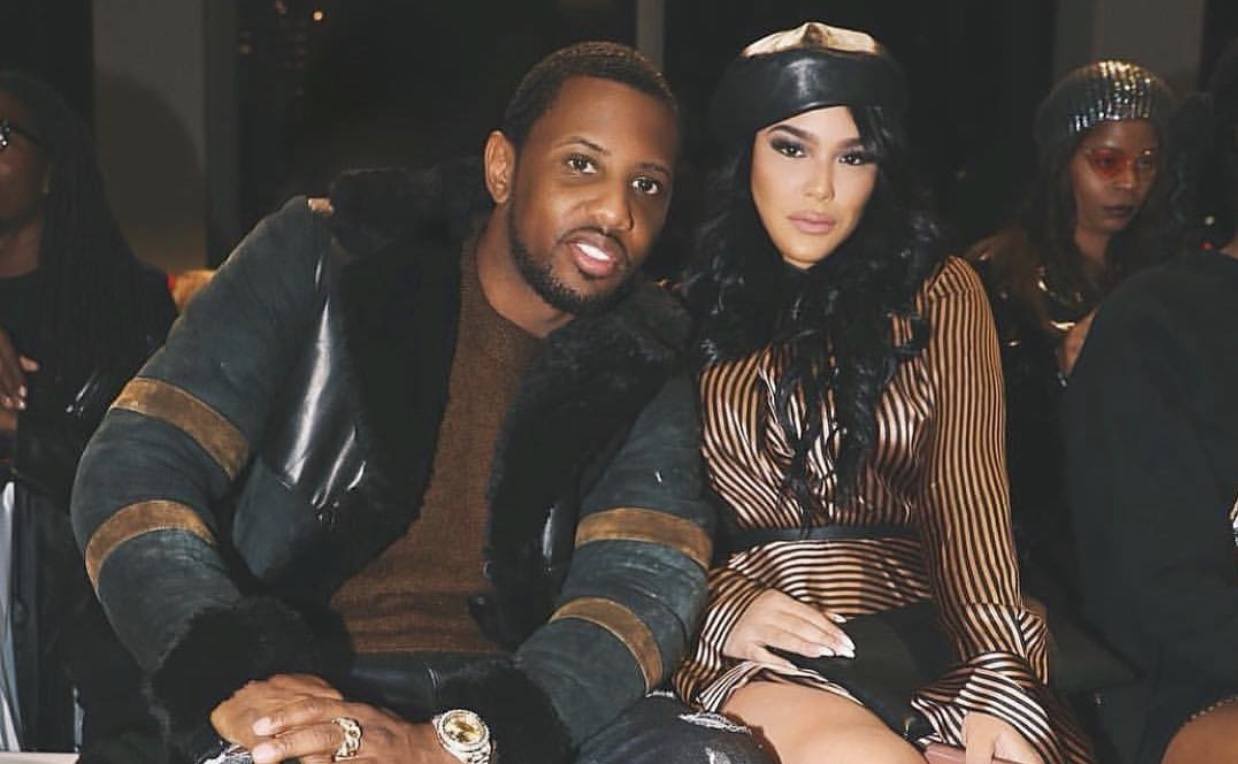 Despite Fabolous and his girlfriend Emily B still being together, Fab could still face four felony charges for the domestic violence incident between the two this past spring, according to TMZ. A grand jury in New Jersey is indicting him on one count of domestic violence with significant bodily injury, two counts of threatening to kill and one count of possession of a weapon.

The original incident occurred in Englewood, NJ where the Brooklyn rapper threatened to stab her with scizzors and eventually punched her in the face where her father was also present. The injury was so severe that several of her teeth were knocked out.

Fab can face 20 years in prison as each charge contains five years. Fab’s legal team holds on to the defense that an argument was all that went down and nothing occurred beyond that.