Home » Hip Hop News » Fabolous gets roasted on Twitter for trying to clown Chris Rock and Will Smith, as fans bring up his past with Emily B 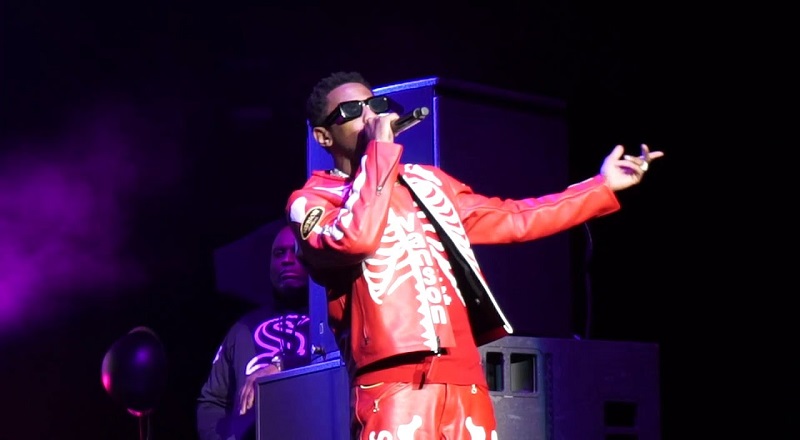 While Fabolous is the punchline king, he was better off staying out of this one. Last night, during the Academy Awards, Chris Rock made a joke about Jada Pinkett Smith’s hair. As a result, Will Smith came on stage and punched Chris Rock in the mouth.

Fabolous took to Twitter with jokes. As a rapper, Fabolous is known as the punchline king. But when he tried to come for Chris Rock and Will Smith, the joke was on him. So, Fabolous ended up not getting the reaction he was looking for. When Fabolous said Chris Rock was better than him to not hit Will Smith back, one person asked if Emily B hit him back. In 2018, Fabolous infamously got into an altercation with his girlfriend and her family. As Fabolous tried to clown Chris Rock and Will Smith, people on Twitter kept bringing that up.

More in Hip Hop News
Ella Mai announces that her sophomore album, “Heart On My Sleeve,” will be out on May 6
Diddy compliments Chris Rock’s chin for taking that hit and confirms Will Smith and Rock settled their feud [VIDEO]