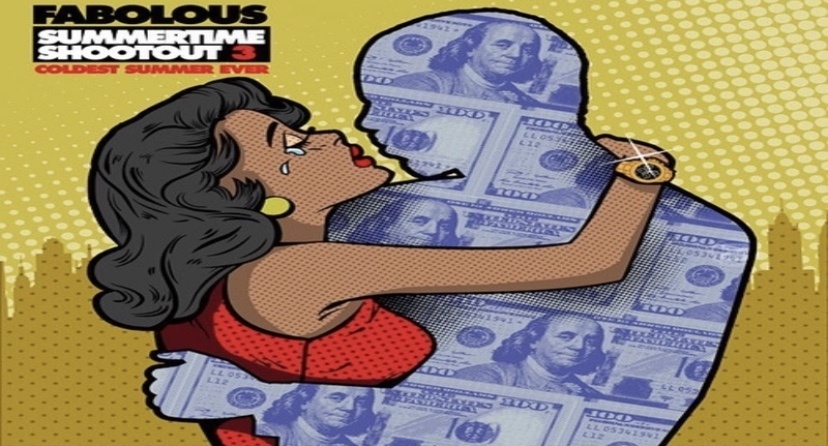 Last week, Fabolous took to social media to announce that the third installment of his ‘Summertime Shootout’ series would be released on November 29, which is also Black Friday. The full name of the project is ‘SS3: Coldest Summer Ever.” The released a trailer as a preview for the album and now, the official tracklist is here.

The Brooklyn rapper taps in a strong lineup of features on SS3 as it will have Meek Mill, 2 Chainz, Tory Lanez, Gucci Mane, Roddy Ricch, Teyana Taylor, and more. It contains 16 tracks in total and is Fab’s seventh studio album. It’s also his first official album since 2014’s ‘The Young OG Project.’

Check out the SS3: Coldest Summer Ever tracklist below.

Continue Reading
You may also like...
Related Topics:fabolous, Summertime Shootout 3

More in Album Preview
Lamar Jackson Adds Insult To Injury With 3rd Touchdown To Willie Snead Just Before Halftime #BALvsLAR | #RavensFlock | [VIDEO]
Fans Roast Jalen Ramsey After Getting Ran Over By Justice Hill, Asks Him If The Trade To LA Was Worth It #BALvsLAR #RavensFlock [VIDEO]