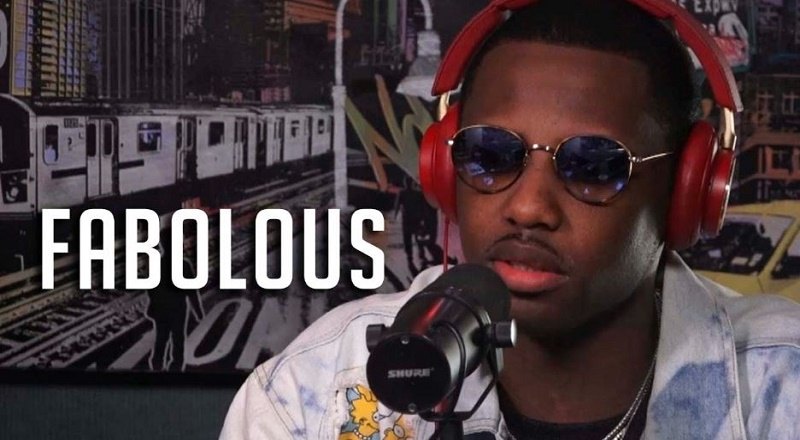 Early in his career, Fabolous received comparisons to Jay Z and when he retired, some expected him to fill that void. When Jay Z rose to the presidency of Def Jam, Fabolous signed with the label. Later, he made the classic “Make Me Better” with Ne-Yo, but Fab is in his own lane.

Fabolous always took the guidance and advice from Jay Z and his following album even included a song from him. In early 2009, Jay Z released a song called “When The Money Goes,” originally for his album. However, he changed directions and gave it to Fabolous.

Hot 97’s morning trio, Ebro, Rosenberg, and Laura Stylez recently spoke to Fabolous. With Ghetto Fabolous recently turning fifteen, Fab is making his rounds with the NYC media to speak on things. He discussed his longevity in the game, Jay Z giving him “When The Money Goes,” and young rappers paying homage.