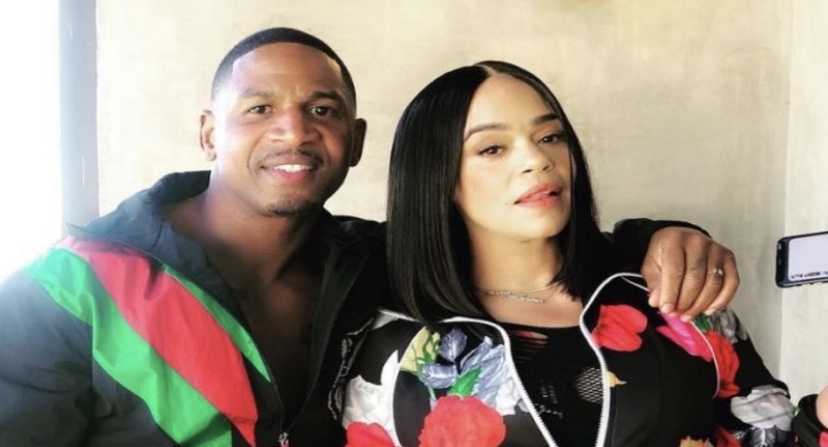 Stevie J and Faith Evans have appeared to have had a rocky marriage over the past year and things have reached a breaking point. According to TMZ, Evans was arrested this past week for domestic violence against the legendary Bad Boy Records producer.

The incident reportedly occurred around 1am at their Los Angeles home. The violence was caused from an apparent argument. Police say that when they arrived at the scene, they saw marks and scratches on Stevie’s face. Evans’ domestic violence charge was classified as a felony.

Evans was luckily able to post bond later that day. She and Stevie had previously unfollowed each other on social media. It’s unclear if a divorce is on the way after this latest incident.

More in Hip Hop News
Jake Gardner, Omaha white man, killed a young black man, James Scurlock, after making racist Facebook comments, contemplating shooting people, and his cop friend commented “Good shoot em all,” after news broke of him shooting Scurlock twice in the neck [PHOTOS]
B. Simone Shows Up To a Protest In Support of George Floyd After Saying on Twitter That Social Media Will Never Cancel Her When She Said People Should Pray For People Who Cause Racism and Police Brutality [VIDEO]