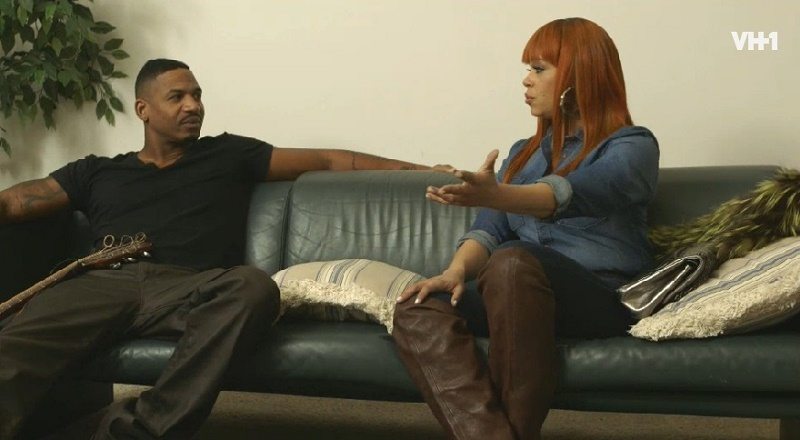 In the mid-1990s, Faith Evans established herself as the biggest R&B figure. She was signed to Bad Boy Records and they were the home of the hits, behind her late husband, The Notorious B.I.G. The man behind the boards was none other than Stevie J.

Despite him creating some memorable records, Stevie J would not become famous until nearly two decades later. When VH1 decided to spin off “Love & Hip Hop,” they chose Atlanta. Them having Stevie J on the cast helped “Love & Hip Hop Atlanta” become their biggest show.

As if the drama with Joseline and Tommie wasn’t enough, last season, now Faith Evans is joining the show. All year long, Faith Evans has been rumored to be having an affair with Stevie J. Now, with her being on the show, Faith has allegedly already had a fight with Stevie, on camera.