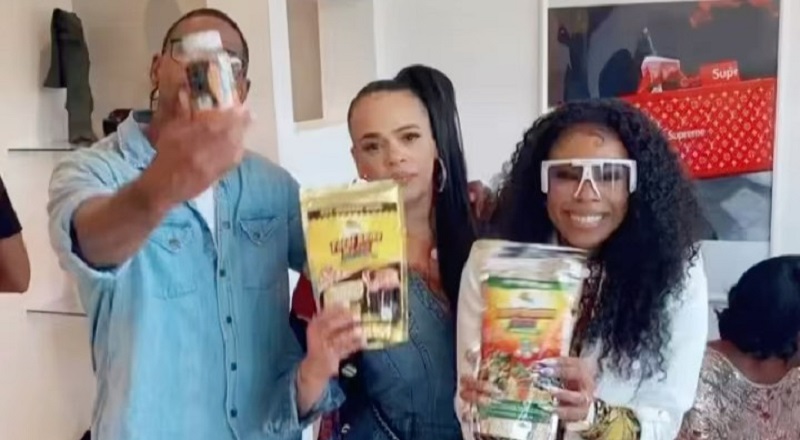 Early this week, the big news was Faith Evans and Stevie J’s fight caught on camera. In the video, Stevie accused Faith of cheating, and she didn’t deny it. Earlier reports said Stevie filed for divorce from Faith.

Stevie J began dating Faith Evans in 2016 and the two got married in 2018. Part of their love story played out on “Love & Hip Hop Atlanta” and “Leave It To Stevie.” In between time, he actually dated Estelita.

Since the reports of Faith Evans and Stevie J, there have been a lot of conflicting posts. After the divorce report, both shared romantic beach posts, and then the fight video surfaced. Shay Johnson posted them together, in a promo, where Faith clearly looks miserable.