Home » Articles » Faith Evans Says on Lifetime’s #HopelesslyInLove That 2Pac Wanted Oral Sex From Her Before She Got $25k For Hook on “Wonda Why They Call You B*tch;” Social Media Wants To Know Who is Actually on The Song 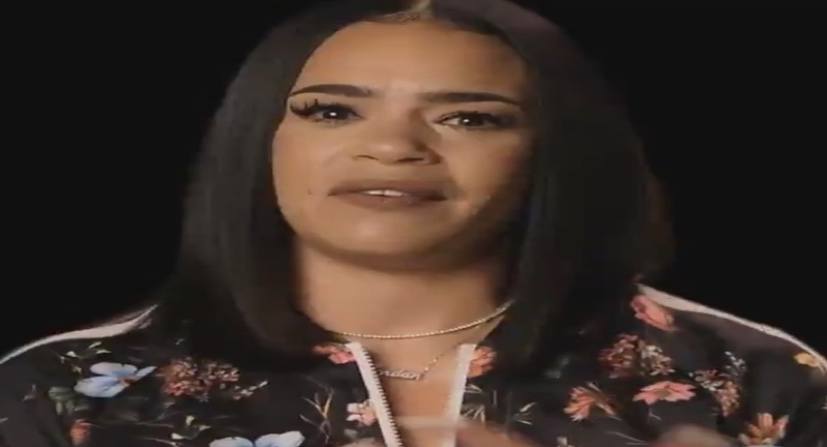 Last night, Lifetime’s ‘Hopelessly In Love’ documentary series focused on the controversial love between Faith Evans and The Notorious B.I.G. Biggie was in love with her but also dated fellow Bad Boy Records artist Lil Kim and Charli Baltimore during their ups and downs.

Evans recalled on the documentary a time where she flew to Los Angeles and met 2Pac. She ended up at Death Row Records’ studio and recorded the hook to ‘Wonda Why They Call You B*tch.’ Everything was all good until it was time for her to be paid $20,000 for the feature.

Evans met Pac at a hotel to collect the money as his manager was supposed to bring it. Pac shockingly told her that she’d only get paid if she gave him oral sex. Her background vocals ended up being replaced but many fans still don’t know who is on the record today. This brought up a debate on Twitter as fans of the legends watched what unfolded.

If you listen to Wonda Why They Call You B*tch, the hook sounds like Faith but that’s not the case. As far as her relations with Pac goes, he claimed to have had sex with her on the famous diss record “Hit Em Up” directed towards Biggie and Junior M.A.F.I.A as he said “That’s why I f*cked your b*tch you fat motherf*cker” and “You claim to be a playa but I f*cked your wife.”

Evans and Biggie still had love for Pac in the end. It’s a shame that they couldn’t squash everything before he passed.

That’s just what I was thinking about, too. All I need to know about Tupac! He lured Faith Evans (with planed intent of spiting Biggie, not genuine) with $25,000 that she greatly needed , for doing a song with him. Then argued with her , proving intent,

Continue Reading
You may also like...
Related Topics:faith evans, Hopelessly in Love, lifetime, the notorious b.i.g.

More in Articles
Apryl Jones talks dating Omarion and Lil Fizz, also talks Fizz breakup rumors, on “Out Loud With Claudia Jordan” [VIDEO]
Dominique Penn announces she has developed an app, @discreezips, that will allow women to check their menstrual cycles, and track their pregnancies [PHOTO]