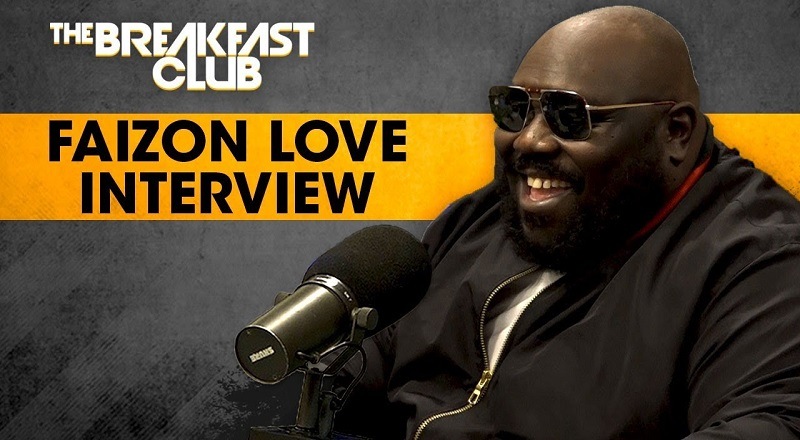 In the 1990s, Faizon Love rose to notoriety. However, he came during an era where there were many comedians that were leaving their mark, on the game. At the top were Martin Lawrence and Eddie Murphy, and then Jamie Foxx, Chris Tucker, Tracy Morgan, and Chris Rock.

Faizon Love does hold the distinction for being the first villain of the Friday film franchise, though. A lot of people forgot Big Worm, played by Faizon Love, was the true villain. In the first movie, DeeBo (Tiny Lister) was only a minor villain.

In real life, Faizon Love made himself into a villain, when he went on “The Breakfast Club.” Talking to DJ Envy, Angela Yee, and Charlamagne Tha God, Faizon Love had a lot to say. He started off by trashing Dave Chappelle, before talking about Netflix’s domination, and Twitter will tell the rest.