Home » Hip Hop News » Falynn cheated first! Twitter reacts to Simon’s claims that he filed for divorce, from Falynn, because she cheated on him, in January, after Porsha goes public with their relationship #RHOA 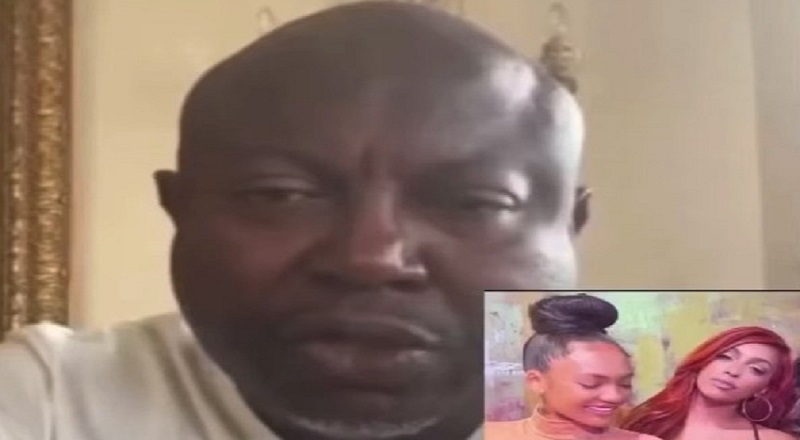 Well, this situation is an entire mess, and “The Real Housewives of Atlanta” probably wishes they had kept airing, just one more week. A day after the reunion show aired, Porsha Williams reveals she is involved with Simon, Falynn’s husband. Now, the fans are trying to figure it out.

Originally, Falynn was introduced as Porsha’s friend. But, with Porsha now involved with Falynn’s husband, she says they were never friends. An interview resurfaced, however, of Falynn telling Kandi Burruss all about how she and Porsha were friends, though.

Simon has now spoken out, since he and Porsha are being dragged on Twitter. He is saying Falynn cheated on him, which led to him filing for divorce, back in January. This comes after Falynn thanked fans for their support, revealing she was focusing on finalizing the divorce, and moving on with her life.

Read the tweets about Simon and Falynn below: