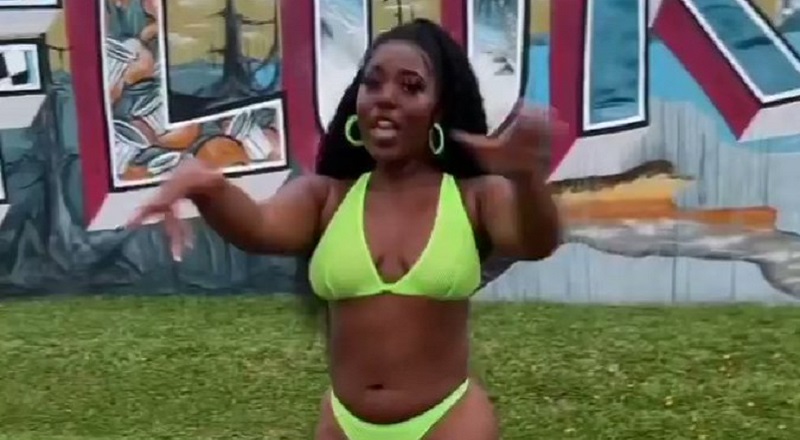 FAMU Statue Girl is the latest internet phenomenon. The things people do and post on the internet are wild. Over the past few years, posting graduation photos on social media has become the norm. Even graduates catching the spirit and shouting as they graduate has become a norm.

FAMU Statue Girl, real name Terica Williams, is a 24 year old woman. Yesterday, Terica Williams went viral for taking a photo of herself with no clothes on, in front of the FAMU statue. While the girl claimed she was a graduate, there was no evidence supporting this.

FAMU Statue Girl immediately earned her name, because of what she did. All over the internet, people have laughed at what she did. The bigger question is why, because whatever she wanted to accomplish, she didn’t. If her only goal was to generate attention, she did exactly that. It turns out, Terica Williams, the FAMU Statue Girl, is a rapper. In addition to her statue photo, Terica Williams is a rapper, and has a music video out. After her photos went viral, fans dug up her music video, which has reached almost 1 million views from Twitter.

so the FAMU statue girl is a rapper and- pic.twitter.com/VOWcQfTqKq