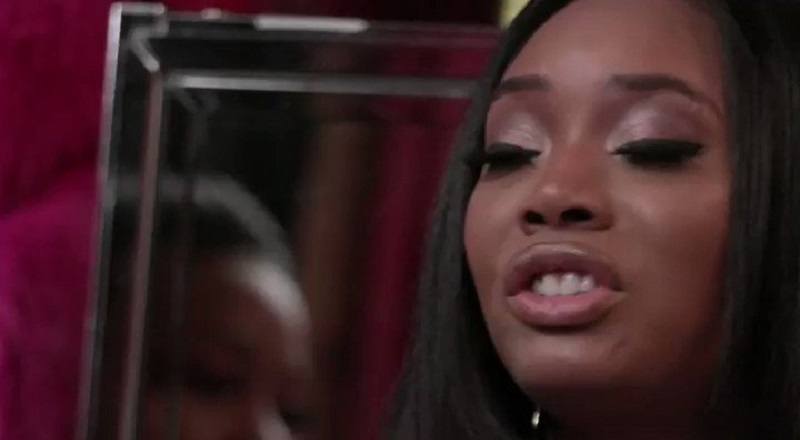 Despite being drama free, Yandy seems to always be somewhere near some drama. During the early “Love & Hip Hop” seasons, Yandy was on the outside looking in, where Olivia was concerned. While Yandy and Kimbella were close, Olivia and Chrissy were besties.

Before the latter three left, Chrissy had the infamous Kimbella fight, where Olivia co-signed Yandy’s claims. That led to a rift between Olivia and Chrissy, which they addressed, this season. Their issues still haven’t quite been resolved, ironically.

Now, Olivia has issues with Yandy, who attempted to play both sides, when Olivia vented about Rich. Olivia claims Rich owes her $117,000 over her song, while Rich says Olivia owes him, as she didn’t compose the song. As Yandy tried voicing her opinion on the matter, Olivia went off, and Twitter said to stay out of it.

More in Hip Hop News
Cyn Santana gets clowned by Twitter for being so emotional over Joe Budden, while he’s so calm, as #LHHNY fans agree with him acting this way, because she won’t make it clear if she will forgive him or not, but wants a definition of their relationship
Did TINASHE Come For KIM KARDASHIAN AND KANYE WEST’S First Born, NORTH WEST?! JUSTIN SKYE Chimes in and COMES FOR Tinashe Since No One Is Minding Their Business Today! Fans Are Over It