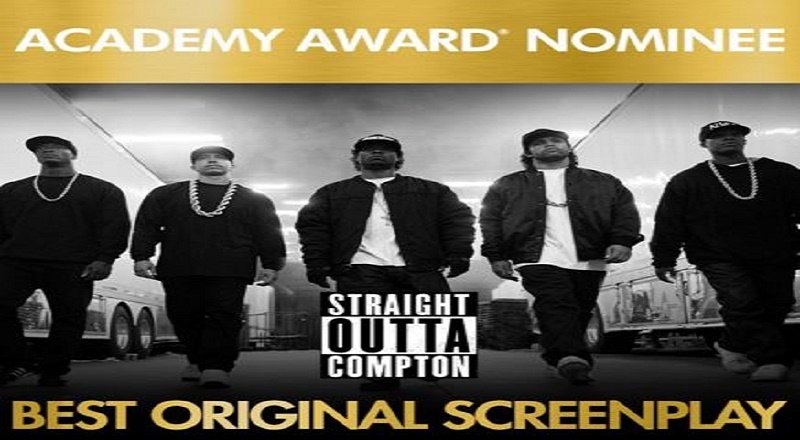 Hands down, Straight Outta Compton was the biggest movie to come out in a long time. Not only did the movie return attention to NWA and their members, it also brought their music back to Billboard. The movie was handled, mostly by Dr. Dre and Ice Cube.