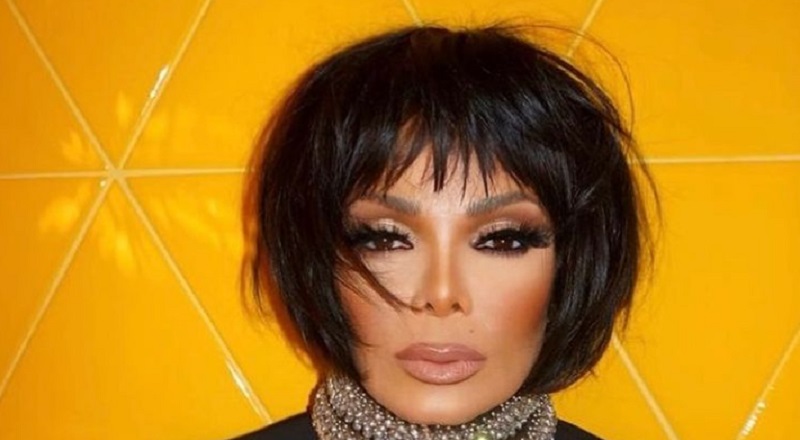 Janet Jackson, like most celebrities, have had her ups and downs. However, Janet Jackson is known more for her triumphant victories, than for anything else. Recently, Janet Jackson has received a lot of compliments for her looks. As Janet Jackson is gracefully living out her 50s, people are noticing how good she looks for her age. Lately, all of Janet Jackson’s photos have gone viral. On Instagram, fans are saying Janet resembles Kris Jenner, in her latest pic.