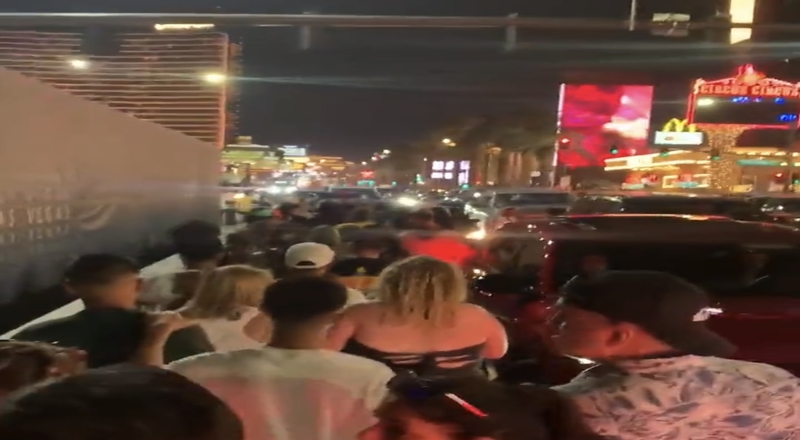 But, Lovers & Friends ran into a huge scare late into the night though, as there were apparent gunshots heard, nearby. This resulted in fans being trampled, and many being evacuated. Some fans even had to be treated at local hospitals, due to the trampling and panic. It’s unclear how severe some injuries were, though.

However, after police did their investigating at Lovers & Friends, the reports of gunshots ended up being a false alarm. The Las Vegas Metropolitan Police Department tells TMZ that the incident occurred after 10PM.

“Shortly after 10 PM, gunfire was reportedly heard near the site of the Lovers & Friends Festival, causing a large group of attendees to exit the venue. At this time, there is no evidence of a shooting and the initial report has been deemed unfounded. Three people were transported to a local hospital with minor injuries. The show has since resumed.”