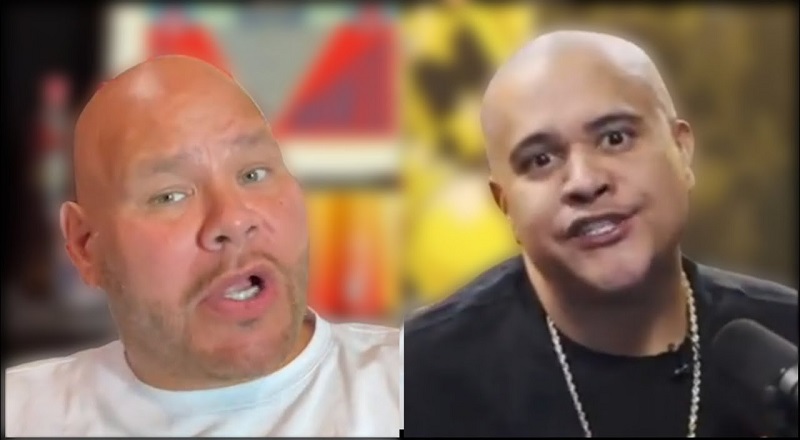 Fat Joe has always been a fan favorite. In spite of this, Fat Joe made a controversial move, at the height of his career. During the summer of 2004, Fat Joe released a Terror Squad album and recorded the song, “Lean Back.” Remy Ma insisted on being on the track and they recorded the biggest single of 2004.

Fat Joe unexpectedly saw himself return to the top of the charts. At the time, 50 Cent and G-Unit had the game on lock, however. As a result, Fat Joe interrupted Lloyd Banks, actually preventing him from topping Billboard. 50 Cent and G-Unit, of course, were best known for their beef with Murder Inc. and their subsequent fall off. Late in 2004, Ja Rule staged a comeback and Fat Joe co-signed it.

Fat Joe, alongside Jadakiss, came in and gave Ja Rule verses on “New York.” As a result, Ja Rule returned to the top of the charts, even with 50 Cent targeting him. In turn, 50 Cent shifted his attention to Fat Joe and Jadakiss. With Jadakiss, 50 Cent got more than he could handle, and they ended their beef in 2008, after three years. However, Fat Joe became 50 Cent’s biggest rival outside of Ja Rule. In 2012, they made peace, and became good friends.

Fat Joe made some questionable comments towards Ja Rule, before and during their Verzuz. Many fans questioned why Fat Joe would threaten real beef with Rule, given their history. When Fat Joe began shouting 50 Cent out, during Verzuz, fans were even more confused. While Fat Joe later revealed he was joking, he called Irv Gotti out. However, Fat Joe has the fans’ support on this one. After watching “Drink Champs,” he called Irv out, asking him to let the Ashanti stuff go.