Home » Hip Hop News » Fat Joe Says He Picked to Go Against Ja Rule, in Verzuz, After Being Asked Which Artist He Wants to Also See Get Paid a Bag For This Battle, By Verzuz [VIDEO] 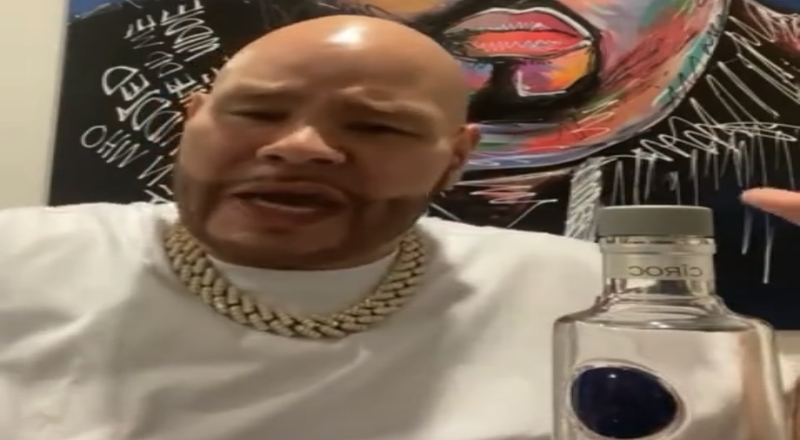 Tuesday night featured another classic Verzuz battle, as it was also another NYC matchup. This was between Fat Joe and Ja Rule, who created plenty of hit records in the 2000s. Many feel that Rule easily won, while others felt that Joe was in the mix.

Joe recently took to his Instagram to explain how this Verzuz came about. He revealed how Verzuz told him that each artists get paid the same amount, so it was up to Joe to see who would get a big bag as well. Who came to mind quickly for Joe, was Rule.

Joe also explained that he knew this would be competitive. He saw the countless number of hits that Rule was able to received back in the day, but was ready to take him on in this Verzuz.

“This man saved my life. This man needs to be in his notoriety. These people need to see his greatness. I put myself in the line of fire. I knew the man had 17 number ones! I’m not delusional!”

Fat Joe vs Ja Rule ended up totaling 2,550,000 total viewers on Triller, Fite, Instagram, and unofficial streams. On Instagram Live, the most amount of viewers reached 436,000, and also hit over 1 billion impressions.

Check out Fat Joe speaking on how the Verzuz vs Ja Rule came about.