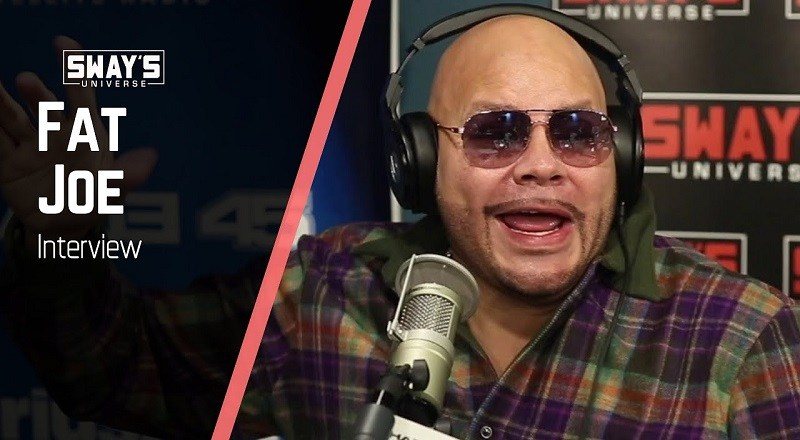 Having been around since 1993, releasing his debut album before the likes of Biggie, Jay-Z, and Nas, Fat Joe was often overlooked. This was strange, seeing how he posted a hit nearly every year. It wasn’t until returning from his 2013 prison stint that Joe began getting his props.

Fat Joe has released a hit single in four consecutive decades, which is a record. His hit for the 2010s is “All The Way Up,” which he shares with Remy Ma. That single sparked his Family Ties album, which he decided to share with Dre, and is his final album.

Recently, Fat Joe has been doing his media rounds, visiting Shade 45 to speak with Sway. During that interview, Fat Joe reiterated that he is retiring from the game. He made it clear that Family Ties will be his last album, but he also said 2010’s J.O.S.E. 2 was his final album.