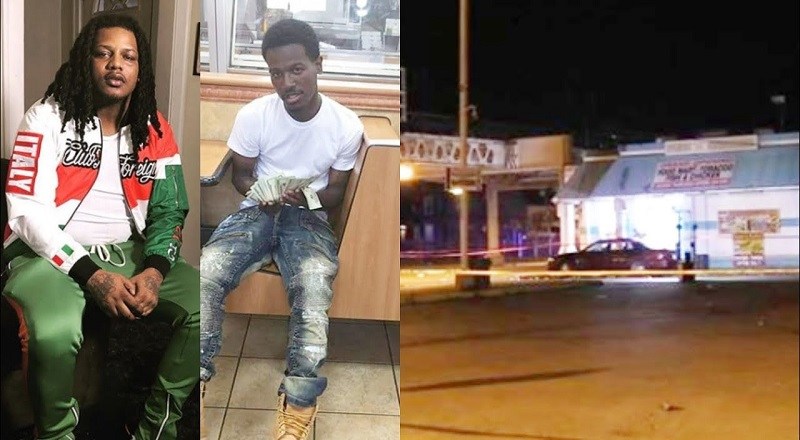 Don’t let the shenanigans of the whole 6ix9ine/Chief Keef feud be a distraction, Chicago remains a dangerous place. The city is a very violent place, even though the crime rate is slowly dropping. A dropping crime rate doesn’t mean that crimes don’t still go on.

FBG Duck has been working hard, establishing himself as a force, in the rap game. As his buzz continues to pick up, he has his day-to-day life, still, to contend with. Recently, FBG Duck and his friend got into a fatal encounter.

This afternoon, FBG Duck and his friend, CantGetRight, were out and about at Avalon Park. Both were shot, as FBG Duck was shot in the shoulder, but CantGetRight was killed, unfortunately. Currently, FBG Duck is healing and in stable condition.