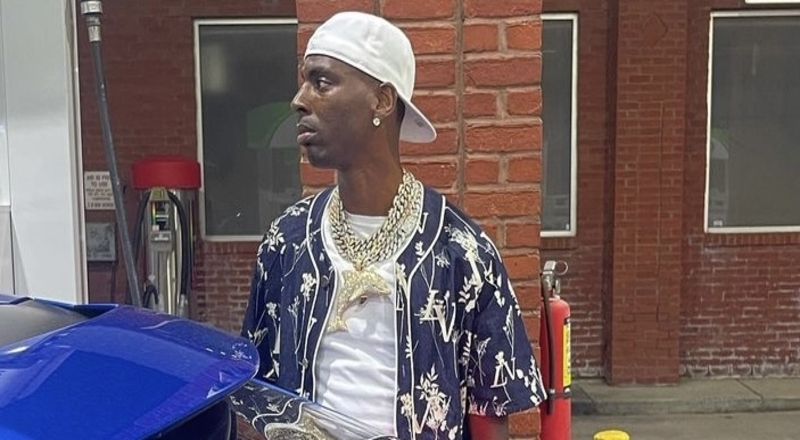 Yesterday, Young Dolph’s public memorial was held, at the FedExForum. This was in his hometown of Memphis, where tickets were made available for free, to the public. That service was also held almost a month to the day that he was shot and killed, in Memphis.

The Dolph murder investigation is still ongoing, as federal authorities have also been using informants, to try to find the two men who shot Dolph. According to TMZ, there have been some leads, by using these informants, but there still haven’t been any arrests made.

Memphis PD Sgt. Louis Brownlee added that there’s been some tips sent to them, but not enough where they’ve been able to find Dolph’s killers. At the time of Dolph’s dead, two men opened fire, when he was at Makeda’s Cookies. Both were seen sporting grey sweatpants, black and navy hoodies, COVID-19 masks, and one wore a Bass Pro Shops hat.

More in Hip Hop News
Janet Jackson has partially shaved head in an interview removed from YouTube
Alicia Keys reflects on her career, talks her artistry, musical heroes, and being born in the wrong era, on “The Breakfast Club” [VIDEO]